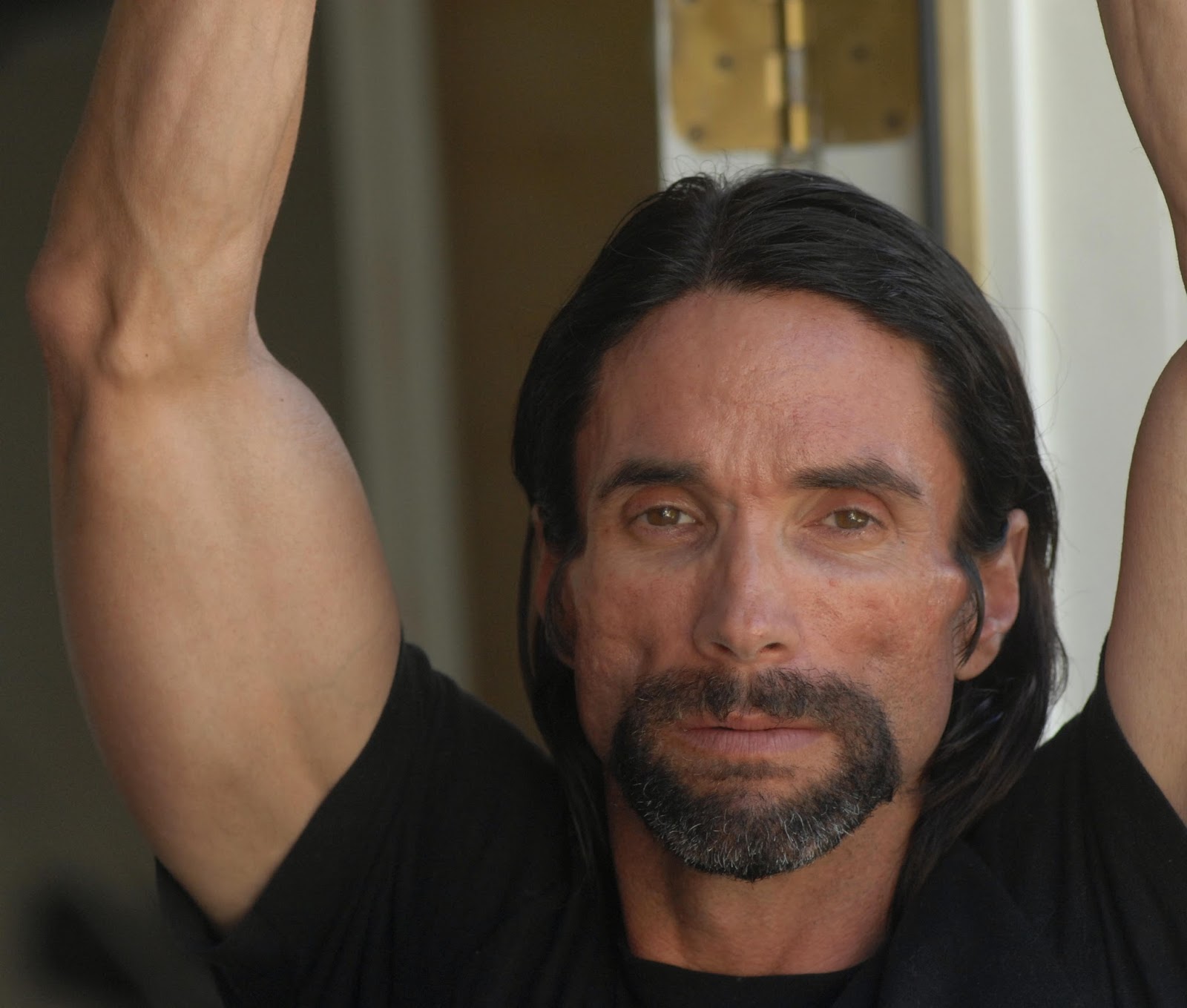 Jasper Cole is a veteran character actor with over a 100 TV/film credits, Jasper continues his villainous streak having co-starred in the box office smash hit film, The Purge: Anarchy as a “Homeless Man” produced by Michael Bay and more. Cole remains interested in playing bad guys and homeless guys as he dished his interest in joining a daytime show in such a role. Cole also talks about his upcoming appearance on “Training Day” which airs tonight, read the full interview 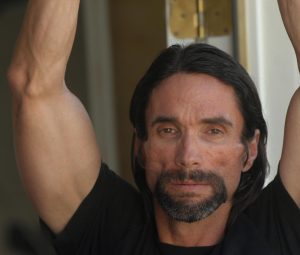