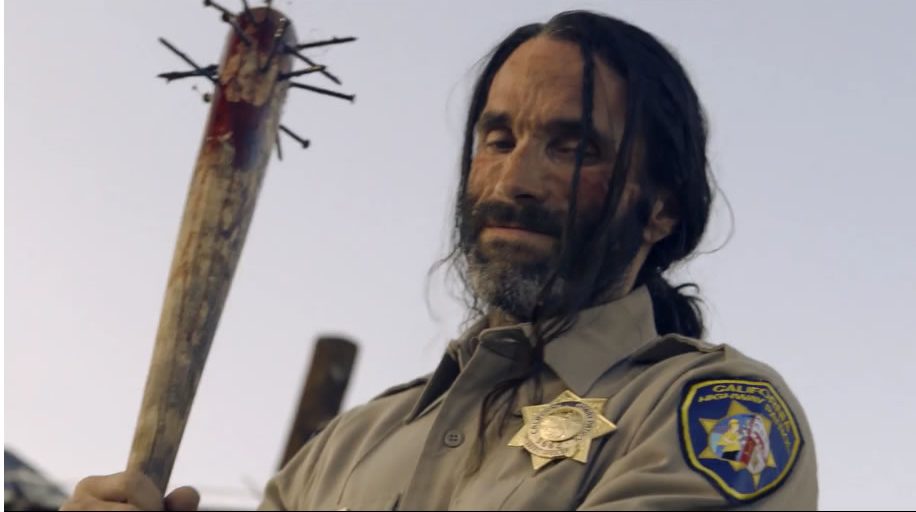 Summary:
When four homegirls from L.A. hit the road to Vegas for a weekend of fun, they find themselves lost on a desert highway and stalked by a family of psychotic, bloodthirsty rednecks.

Currently in development, Savage Sistas will have a Kickstarter campaign launch on July 8. Readers can follow the progress of the film on Facebook. Take a look at the trailer below.