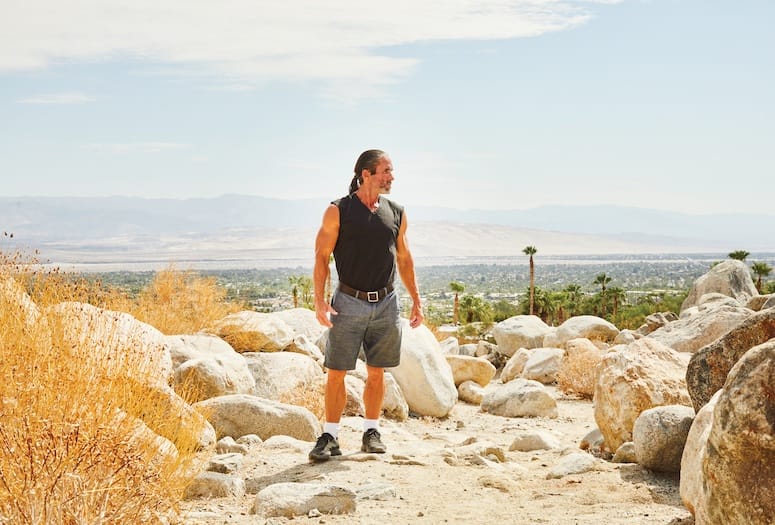 If you don’t recognize Jasper Cole’s name, you’ll likely admit his face and menacing screen presence are unforgettable. He’s gained a reputation as one of Hollywood’s most reliable go-to bad guys. Although the actor has more than 100 credits ranging from American Horror Story to Westworld on his resume, he’s probably best known for his turn as Val Kilmer’s sinister sidekick in the 2010 comedy MacGruber