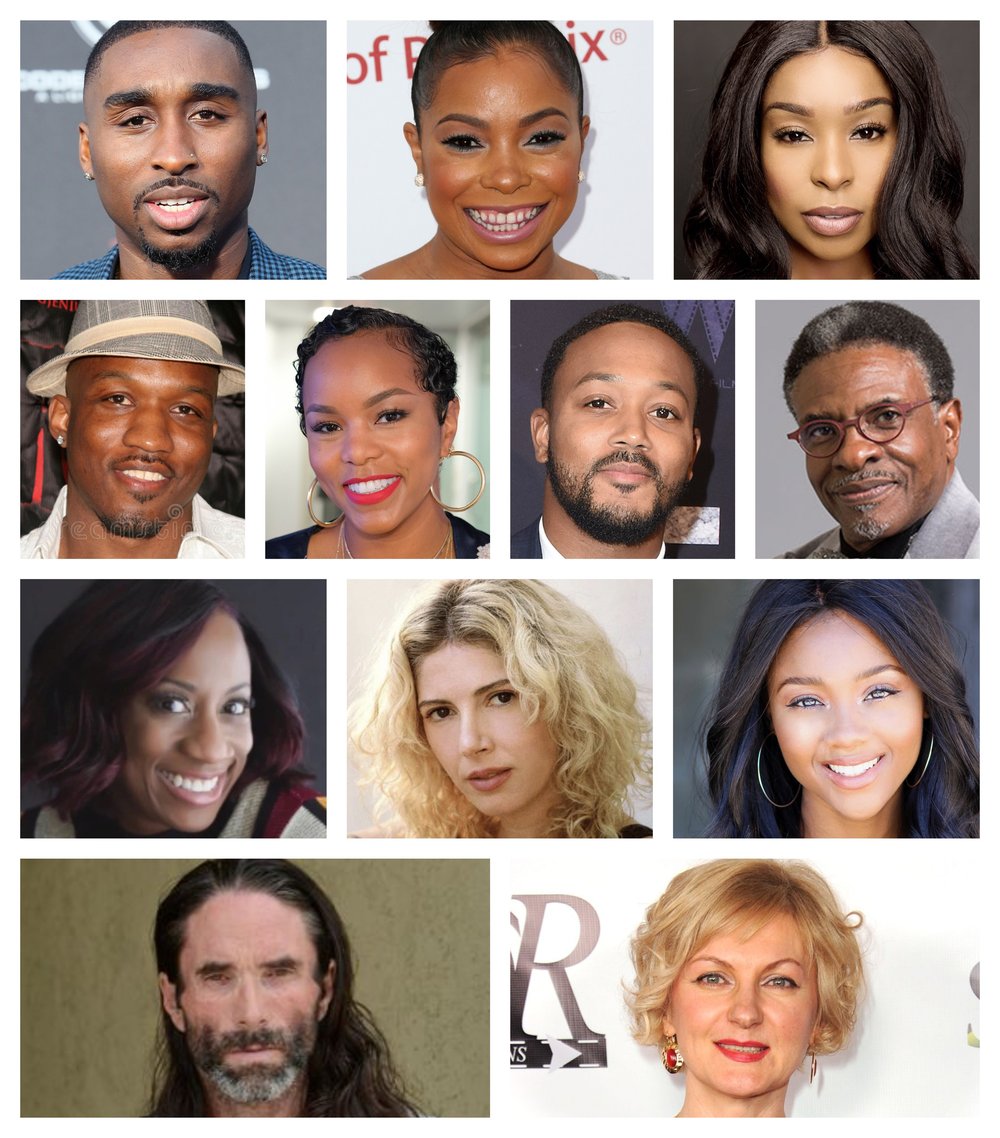 Deadline reports that Demetrius Shipp Jr. (All Eyez on Me), Paula Jai Parker (Hustle & Flow) and Porscha Coleman (Dad Stop Embarassing Me!) have boarded the holiday film, A Miracle Before Christmas, from writer-director Lazrael Lison (#Unknown), which is in production in Los Angeles. They join an ensemble that also includes LeToya Luckett, Romeo Miller and Keith David, as previously announced.

The love story centers on Mercedes Wright (Luckett), a famous, fast-talking relationship therapist who has the answers to fixing everyone else’s marital issues but is challenged by problems faced with her own husband (Miller), leaning on help from an angel (David) to get past them. Leslie M. Segar, Megan Chelsea Johnson, Tyler Capri Clark, Jasper Cole and Tatiana Chekhova will round out the cast.

Lison and Chekhova are producing the film under their Summer House Pictures banner, with Charles F. Porter of Black Bench Productions, and Jasper Cole (Never and Again). Marlon D. Haynes is serving as exec producer.