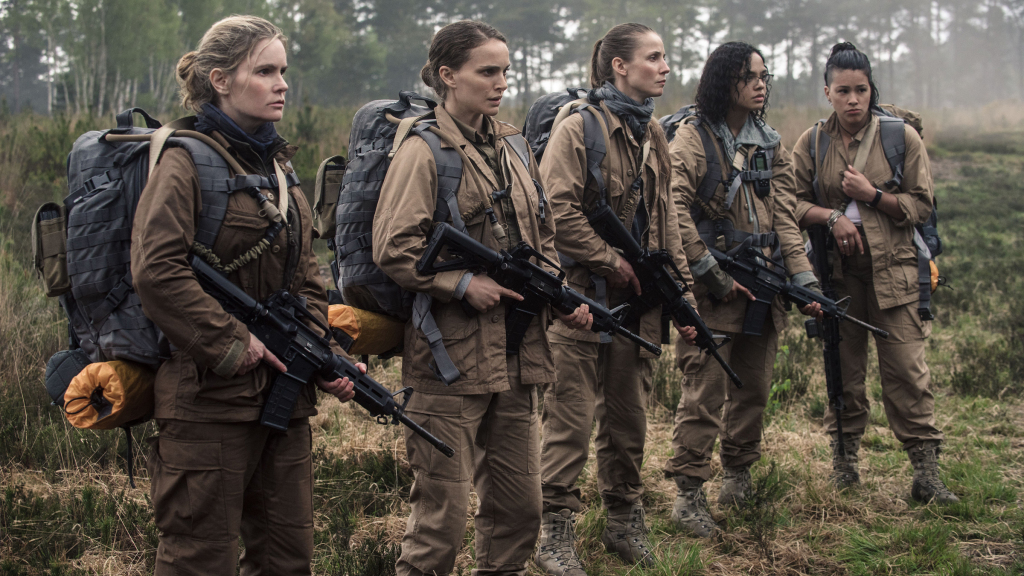 Back in the late Sixties and early Seventies, Vietnam and civil unrest helped kickstart a new golden age of American horror movies; shortly after the beginning of our new century, we had one massive public atrocity and several new wars to fuel a whole new wave of movies dealing with communal anxieties via scary monsters and super-freaky maniacs. Yes, it’s always been a durable genre regardless of what’s going on in the culture, but considering what’s happened globally over the last 20 or so years, it makes sense that horror films would resonate with folks the way they have. That, and the fact that such free-floating dread would help give birth to a number of films from both the U.S. and abroad that deserve a place in the pantheon