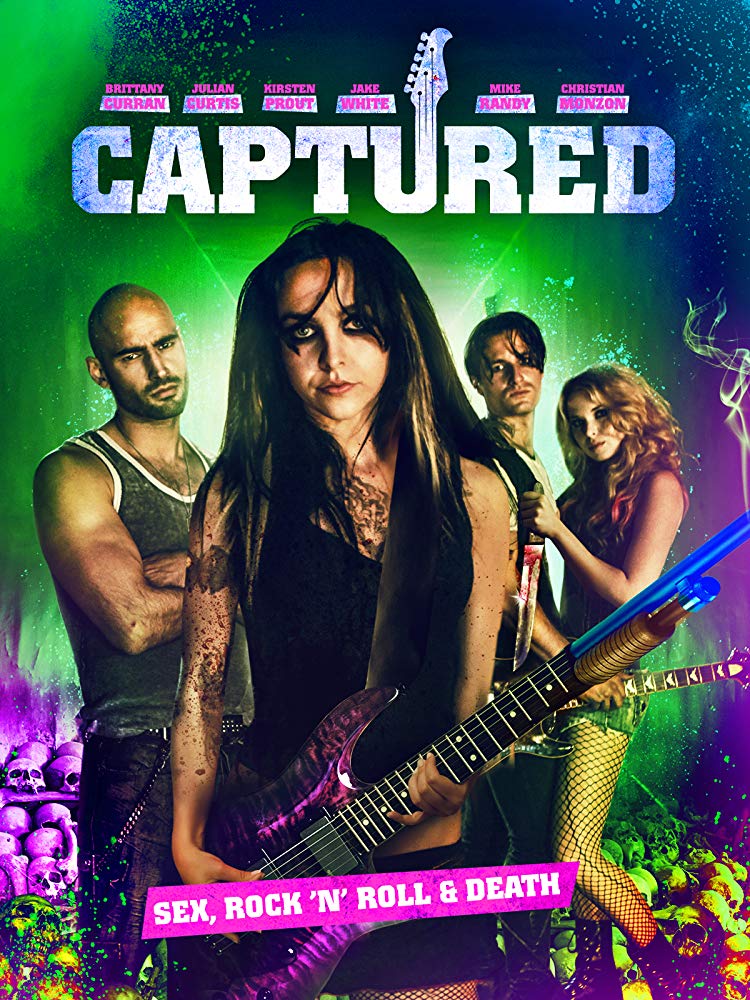 It has been a long road to release for director Joe Arias’s feature debut CAPTURED – in fact, going by the film’s official Facebook page it appears that production took place in 2012. Well, if you were intrigued by CAPTURED back in the day we have some very good news to share now: Green Apple Entertainment has announced that they are giving the film a January 1, 2020 release.