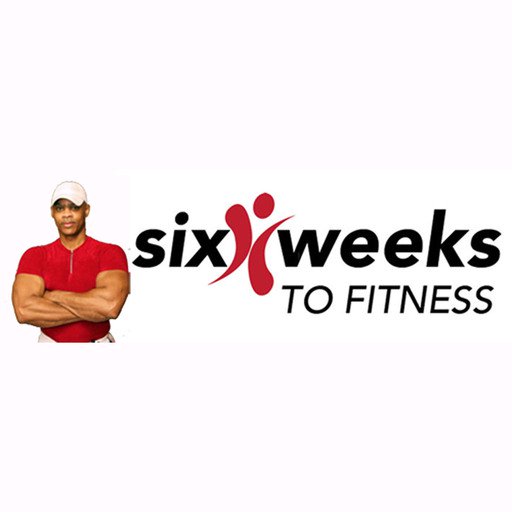 In this episode of my Six Weeks to Fitness podcast, I am joined by Actor, Producer Jasper Cole (famously known as Hollywood’s Bad Guy). Jasper is no stranger to my podcast, having been a guest back in 2014. Since that time, Jasper has been extremely busy. He was awarded “Best Screen Villain” by the International Nollywood Film Festival in 2019. He is a veteran character actor who now has over 112 TV and film credits under his belt, some of which include: The Purge: Anarchy; Training Day; ABC-TV series The Rookie; Brooklyn Nine-Nine, Friday the 13th Part VIII and that blockbuster film from back in the day, MacGruber. Jasper is also the host of the nationally syndicated Radio/TV show….One On One With Jasper.